A judge can have religious biases 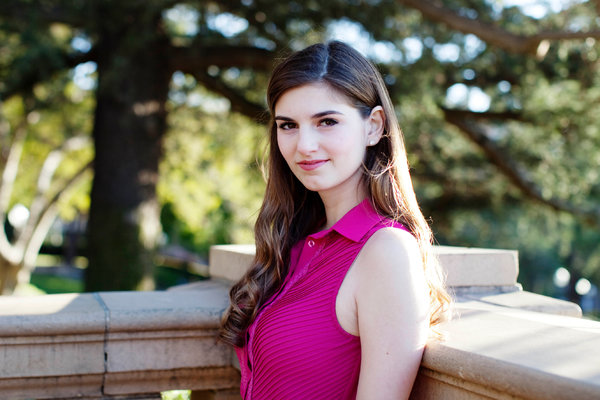 I often quote the NY Times here, because it is a great source of news. But it does have a Jewish leftoid bias. It recently had a big front page story alleging anti-semitism, making a big deal out of a trivial little college student vote. It started:


It seemed like routine business for the student council at the University of California, Los Angeles: confirming the nomination of Rachel Beyda, a second-year economics major who wants to be a lawyer someday, to the council’s Judicial Board.

Until it came time for questions.

“Given that you are a Jewish student and very active in the Jewish community,” Fabienne Roth, a member of the Undergraduate Students Association Council, began, looking at Ms. Beyda at the other end of the room, “how do you see yourself being able to maintain an unbiased view?”

It is just a question. It was prompted by the fact that she is very active in Jewish religious campus groups. If she is campaigning for office, she ought to be able to explain that she will be fair.

There is no big wave of anti-semitism, except from Moslems. What the article did not explain is that all the opposition to her was from Moslems.

The leftoid bias of the NY Times is to exaggerate anti-semitism allegations, but also to promote anti-Christian diversity with Moslem immigration, so it does not want to blame the Moslems for the anti-semitism. Others piled on.

We have 9 justices on our US Supreme Court, and they are all either Catholics or Jews. The Jews are all appointed by Democrats. Is this coincidence? Of course not. We do not allow open interrogation of religious beliefs in the US Senates, but these beliefs are a factor anyway.

A judge has enormous discretion to impose his or her beliefs and values on others. In big cases pending before the Supreme Court on Obamacare and same-sex marriage, all observers are in agreement on how the Jewish justices will vote.

While no one admits to religious discrimination, the reasons are obvious. If you know someone's religion, you have a clue to his foundational values. You also get clues from his personality type, his mental disorders, and his family. Generalizations about such matters have exceptions, of course. For example, Jews vote Democrat about 70-80% of the time, and have done so for decades. They are not all liberal Democrats, but it is a good working assumption.

Here is a 2013 example of a complaint about a religious question:

It’s got plenty of competition but this may just be the single most cringe-worthy, embarrassing interview on Fox News. At least in recent memory. Fox News anchor Lauren Green had religious scholar Reza Aslan on her FoxNews.com show Friday to talk about Zealot: The Life and Times of Jesus of Nazareth, his book that has been stirring up some online controversy recently. And right off the bat, Green gets to what is important: “You’re a Muslim, so why did you write a book about the founder of Christianity?”

I have listened to 100s of book author interviews, and most of ask a question of the sort "Why did you write this book?" It is a softball question that allows most authors to promote their books. But Reza Aslan launched into a series of lies about his credentials.

Here is a left-wing blogger who is embarrassed to admit that she is a Christian.

My most controversial postings were where I questioned the religious biases of family court judges and psychologists. My preference, of course, is that these creeps should not have the discretion to apply their personal religious values to micro-manage the lives of law-abiding citizens.
Posted by George at 8:00 AM