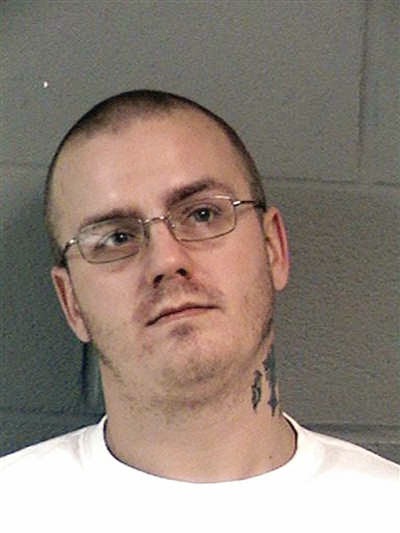 
A Virginia man who has fathered children with several women has agreed to get a vasectomy to knock up to five years off his prison term in a child endangerment case that has evoked the country's dark history of forced sterilization.

None of the charges against Jessie Lee Herald, 27, involved a sexual offense. Shenandoah County assistant prosecutor Ilona White said her chief motive in making the extraordinarily unusual offer was keeping Herald from fathering more than the seven children he has by at least six women.

"He needs to be able to support the children he already has when he gets out," she said, adding that Herald and the state both benefit from the deal, first reported by the Northern Virginia Daily.

Though Herald willingly — if reluctantly, according to his attorney — signed on to the deal, the agreement immediately calls to mind the surgical sterilizations carried out in Virginia and dozens of other states during the 20th century under the discredited pseudoscience called eugenics, said Brandon Garrett, a University of Virginia law professor.

"This takes on the appearance of social engineering," said Steve Benjamin of Richmond, past president of the Virginia Association of Criminal Defense Lawyers, who said he has never heard of a case like Herald's.

This deal does appear to reflect some anti-father prejudices on the part of the feminist prosecutor, but I am not sure it is a bad thing. Maybe the single moms should get sterilized as a condition of accepting food stamps, AFDC, and other welfare.
Posted by George at 8:00 AM