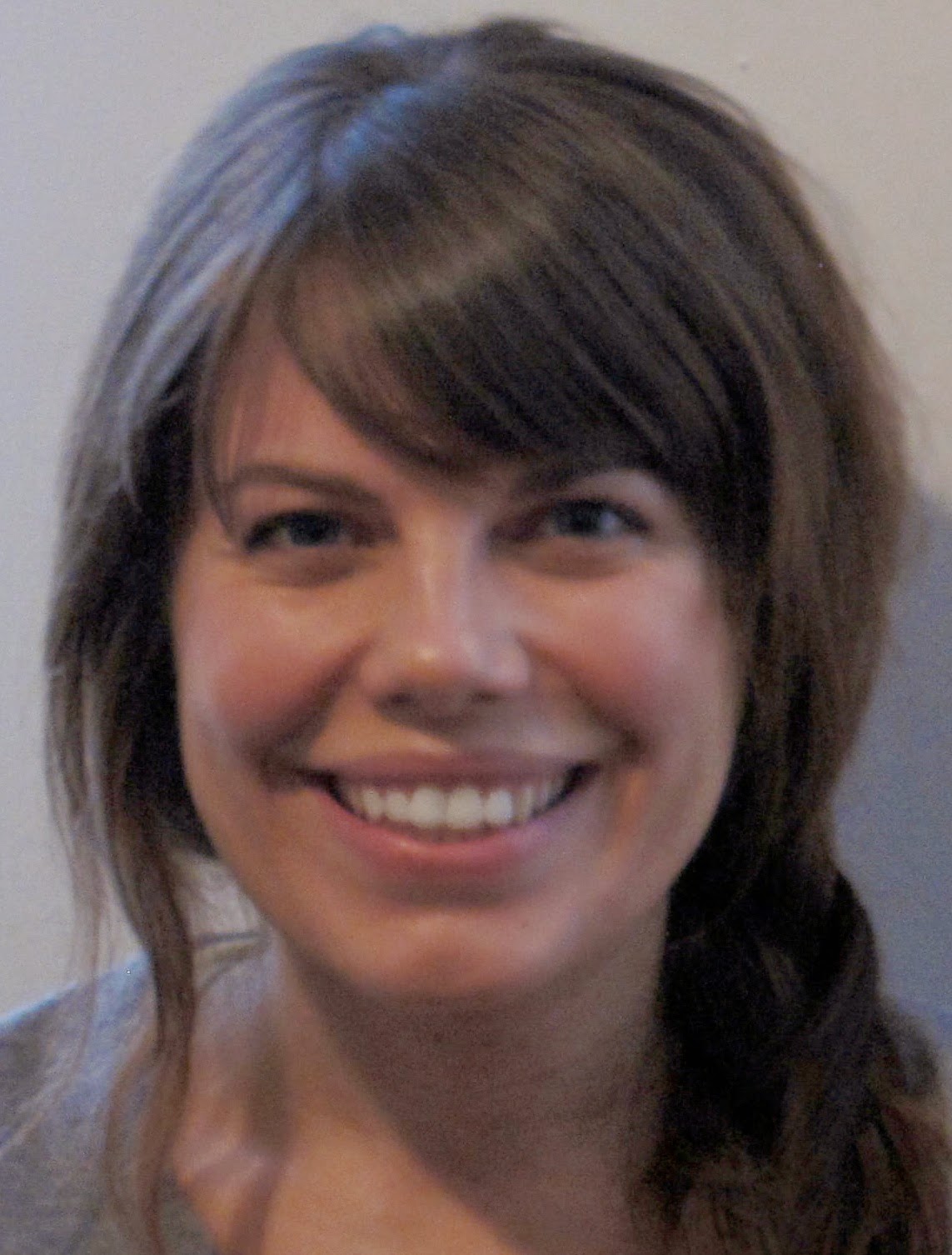 At Columbia University, a girl can get a doctorate in public health for man=hating feminism. Sara Shoener is getting hers for "Gender-based violence" and how govt funding is not being used enough to bust up man-woman marriages. She writes a NY Times op-ed attacking the 2-parent family:


AFTER spending two years studying services for domestic violence survivors, I was surprised to realize that one of the most common barriers to women’s safety was something I had never considered before: the high value our culture places on two-parent families.

I began my research in 2011, the year the Centers for Disease Control and Prevention reported that more than one-third of American women are assaulted by an intimate partner during their lives. I talked to women in communities that ranged from a small rural mining town to a large global city, in police stations, criminal courts, emergency shelters, job placement centers and custody proceedings. I found that almost all of the women with children I interviewed had maintained contact with their abusers. Why?

Many had internalized a public narrative that equated marriage with success. Women experiencing domestic abuse are told by our culture that being a good mother means marrying the father of her children and supporting a relationship between them. According to a 2010 Pew report, 69 percent of Americans say single mothers without male partners to help raise their children are bad for society, and 61 percent agree that a child needs a mother and a father to grow up happily. ...

Since returning from my fieldwork, I have been struck by the pervasive narrative across the ideological spectrum regarding the value of two-parent families. To be sure, children who enjoy the support of two adults fare better on average than those who do not, and parents with loving partners often benefit from greater emotional and economic security. However, I have seen the ways in which prioritizing two-parent families tethers victims of violence to their assailants, sacrifices safety in the name of parental rights and helps batterers maintain control. Sweeping rhetoric about the value of marriage and father involvement is not just incomplete. For victims of domestic violence, it’s dangerous.

Yes, of course most people understand that single moms are ruining a generation of kids, and that society would be much better off if the moms made more of an effort to establish a relationship with the dads.

It is not just our culture that places a high value on two-parent families. Every successful culture in human history has.

Sometimes I hear people say that no one could be against mom-dad families. Yes, our leftist feminist elites are.

Since she is getting a doctoral degree from an Ivy League university, you would expect that she would need some data to back up what she says. But she has none. Just anecdotes like this:


In court, I watched a judge order the very first woman I interviewed to drop off her son at his father’s house every week for visitation. When she tried to tell the judge that she had a protection order against her child’s father and that she was concerned for her safety, the judge responded: “You know what? You are just trying to keep this child from his father, aren’t you?”

The judge is almost certainly correct. 9 times out of 10, the mom got that protective order as just a legal ploy to get more child support or to cut off the dad from the kid. Shoener makes no attempt to determine whether the judge is right.
Posted by George at 8:00 AM

To me, the elephant in the room (assuming that the men are all the horrible abusers they're portrayed to be) is that no one is asking why the women didn't vet these men better before having sex and children with them. Seems irresponsible to me.