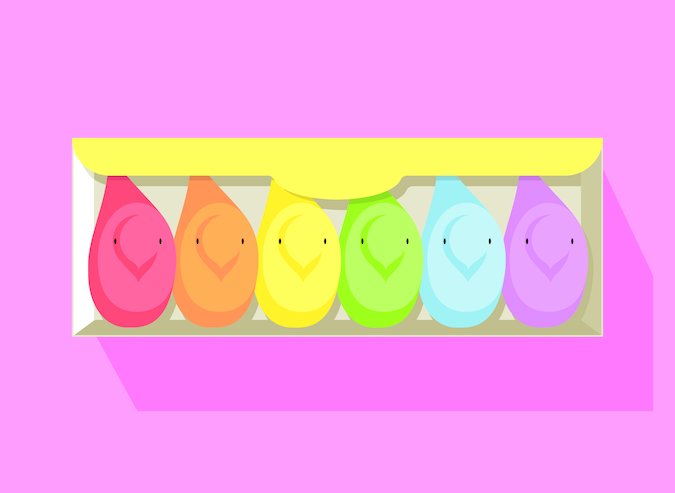 
But in the end, the continued view of gays, lesbians and bisexuals as sinners is a decision. It’s a choice. It prioritizes scattered passages of ancient texts over all that has been learned since — as if time had stood still, as if the advances of science and knowledge meant nothing.

Really? These are the folks who are always insisting that homosexuality is not a choice, but now faith, disgust, and God's law are all choices now?

There are no advances of science and knowledge that have any bearing on whether homosexual behavior is a sin. All he cites is someone with a gay re-interpretation of the Bible:


Evaluating its sparse invocations of homosexuality, he notes that there wasn’t any awareness back then that same-sex attraction could be a fundamental part of a person’s identity, or that same-sex intimacy could be an expression of love within the context of a nurturing relationship.

It seems to me that drunkenness and gluttony can be as much a part of someone's identity as homosexuality. Same with a lot of other sins.

Here is where the NY Times gets nasty:


Gold told me that church leaders must be made “to take homosexuality off the sin list.”

His commandment is worthy — and warranted.

So it is not enuf that Indiana has same-sex marriage and that its only major city has LGBTQIA-friendly anti-discrimination laws. If there is any florist, baker, pizza maker, or church leader who still thinks that homosexual behavior is sinful, then he "must be made" to change his beliefs.
Posted by George at 1:00 PM

Email ThisBlogThis!Share to TwitterShare to FacebookShare to Pinterest
Labels: religion

"Really? These are the folks who are always insisting that homosexuality is not a choice, but now faith, disgust, and God's law are all choices now?"

Yes dude. People are born gay, but are made into christans.

I follow the science. There are no generally accepted scientific papers saying that. If you find one, go ahead and post it.

All I know, dude, is that I never made a "choice" to become straight. I had a thing for titties and a pretty face before I even understood what was going on.