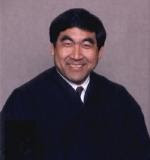 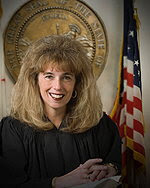 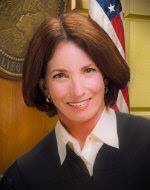 Here are the judges who ruled against me and my kids: Nathan D. Mihara, Patricia Bamattre-Manoukian, and Wendy Clark Duffy.

These judges are the most evil that I have encountered. The first two used to be family court judges, so they know what they are doing. They have been entrusted with great responsibility, and yet they abuse it in a way that causes children to suffer. Their opinion is indefensible, but they issue it anyway.

In juvenile court news, the San Jose paper had a story about 10-year-old foster kids being thrown in jail, and ABC TV 20/20 ran a story about crooked juvenile court judges who got kickbacks for jailing kids. New Jersey Pennsylvania has to reverse hundreds of juvenile convictions. It has now been one year since Texas authorities seized 439 kids from the FLDS YRZ Ranch, and after $15M spent, just one child remains in state custody. All of the rest were improperly seized and had to be returned. Yes, I think that the system is evil. The more I hear about these judges, the worse I think that they are.
Posted by George at 9:00 AM