The black studs of Omaha 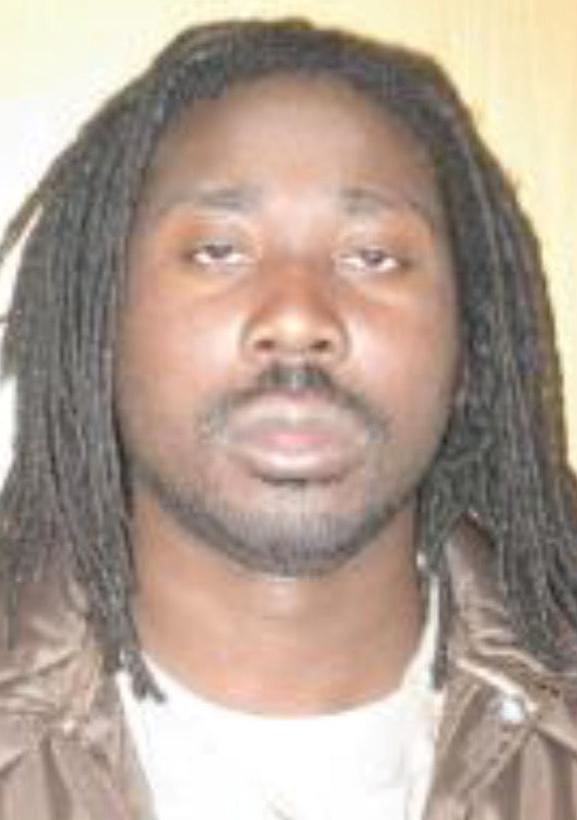 That’s a tentative tally, because various court records seem to indicate that the Omaha man may have 15 kids by 13 women. Or more. ...

Turns out, Bennett isn’t even Omaha’s most prolific procreator.

Attorney Meagan Spomer, who works in child-support enforcement, told Polk that she has heard of a deadbeat dad with 23 kids by 15 women. ...

Some judges have required deadbeat dads to name each child. Any slip-ups, and certain judges will send dads to jail on the spot.

By law, child-support cases are supposed to stop short of becoming a sort of punitive paternity court. High court rulings have essentially outlawed the concept of a debtor’s prison — where defendants go to jail simply because they can’t pay down their financial obligations such as child support.

The Nebraska Supreme Court has ruled that any jail time in child-support cases should be coercive — an attempt to force the dad to chip away at whatever he owes.

One important note: Whether Bennett pays up or not, the women he impregnated are receiving child support through the welfare program formerly known as Aid to Dependent Children.
In other words, state and federal taxpayers are partly footing the bill for Bennett’s brood.
In turn, the State of Nebraska seeks reimbursement from fathers, such as Bennett, who have impregnated the women now receiving welfare.

Do not expect the Obama-Clinton Democrats to do anything about this, because all those kids are likely to become Democrat voters.

To maintain their power, they have to destroy the family and keep a permanent underclass.

Happy New Year. Vote for Donald J. Trump.
Posted by George at 8:00 AM

The judge was perhaps not aware that making it illegal to procreate is a human rights violation, according to various treaties **that the USA is a signatory to**.